The name (and the round fortification built of brick it describes) – Barbakan – just like other numerous elements of the Polish culture, comes from the Orient. There is an especially interesting story connected particularily to Barbakan. On 22nd of June, 1768, during the siege of Cracow, a young and brave sharp shooter Marcin Oracewicz joined the defence force at the walls of barbakan. When they all run out of bullets, he ripped off a gilded silver button from his coat (buttons were round and spherical at that time), loaded his rifle with it and shot the commander of the siege under the left eye. Until it happened, everyone thought the siege commander was a devil himself because no shot could reach him and that only a silver bullet can put him to death. The siege actually stopped.

This version (2.2m x 1.6m) of Buczacz we made with gold and silver thread on brick-red background.

In the last quarter of XIXth century, Polish Nobles: Artur, Emil and Oscar Potocki opened a textile factory near Buczacz – a beautiful town with tradition rooted deep in medieval times. The factory employed Armenian weaving masters and local workers. The masters conducted a special training program to teach the talented workers that had what it takes to become master weavers eventually. They manufactured among other decorative fabrics, a whole line of wall decoration kilims called Buczacz Fabrics. Very soon, every manor house as well as any house that valued tradition had one hanging on the wall. The design with the repetition of the Polish sash was especially popular and collected numerous prizes on industrial exhibits in Lvov and Paris.

We decided to reconstruct this particular design because it cannot be confused with any other decorative fabric in the world.

We made several versions by varying the background color and we gave them geographical names. All fabrics have woven ornament and are double sided (both sides can be used as a front side). All of them have a dimension of 2,2m by 1,6m. 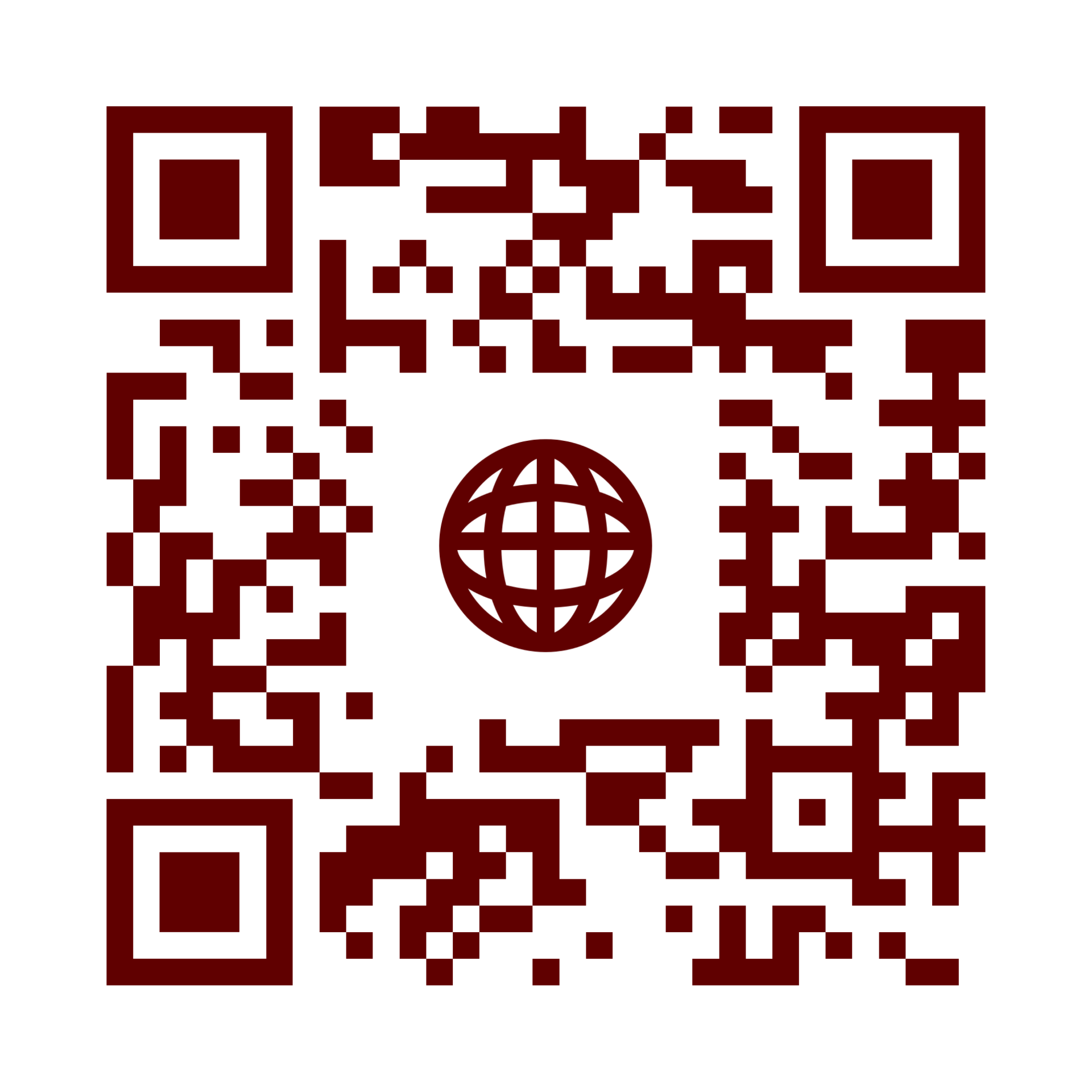