The name (and the round fortification built of brick it describes) – Barbakan – just like other numerous elements of the Polish culture, comes from the Orient. There is an especially interesting story connected particularily to Barbakan.

On 22nd of June, 1768, during the siege of Cracow, a young and brave sharp shooter Marcin Oracewicz joined the defence force at the walls of barbakan. When they all run out of bullets, he ripped off a gilded silver button from his coat (buttons were round and spherical at that time), loaded his rifle with it and shot the commander of the siege under the left eye. Until it happened, everyone thought the siege commander was a devil himself because no shot could reach him and that only a silver bullet can put him to death. The siege actually stopped.

This version (2.2m x 1.6m) of Buczacz we made with gold and silver thread on brick-red background. 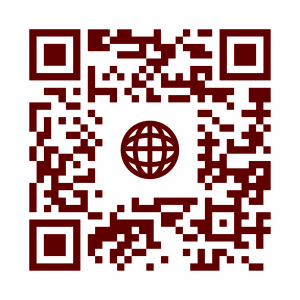 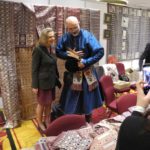 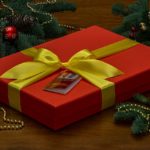